The Pavlopetri is a small island opposite the homonymous beach, next to Viglafia across from Elafonisos. In the area there are archaeological findings that indicating that the area was inhabited since ancient times. Between the island and the shore is an ancient submerged city , aged about 5 millenniums. It’s the oldest submerged town that has been discovered. It is a unique city because it has a specific plan with streets, buildings and cemetery. The city was discovered in 1967 by Nicholas Flemming and mapped in 1968 by a team from the University of Cambridge. There are at least 15 buildings in depth from 3 to 4 meters and at the recent 2009 survey revealed that extends to 9 acres. There was originally estimated that the city was built around 1600-1100BC. Later investigations revealed by the findings that the city was inhabited before 2800BC, at the beginning of the Bronze Age.

The fact that the city was submerged helped to maintain current findings. This becaus it was not built again or after the destruction of the area to be used for agriculture. Although the physical destruction of the water over the centuries, the layout of the city is as it was thousands of years ago. 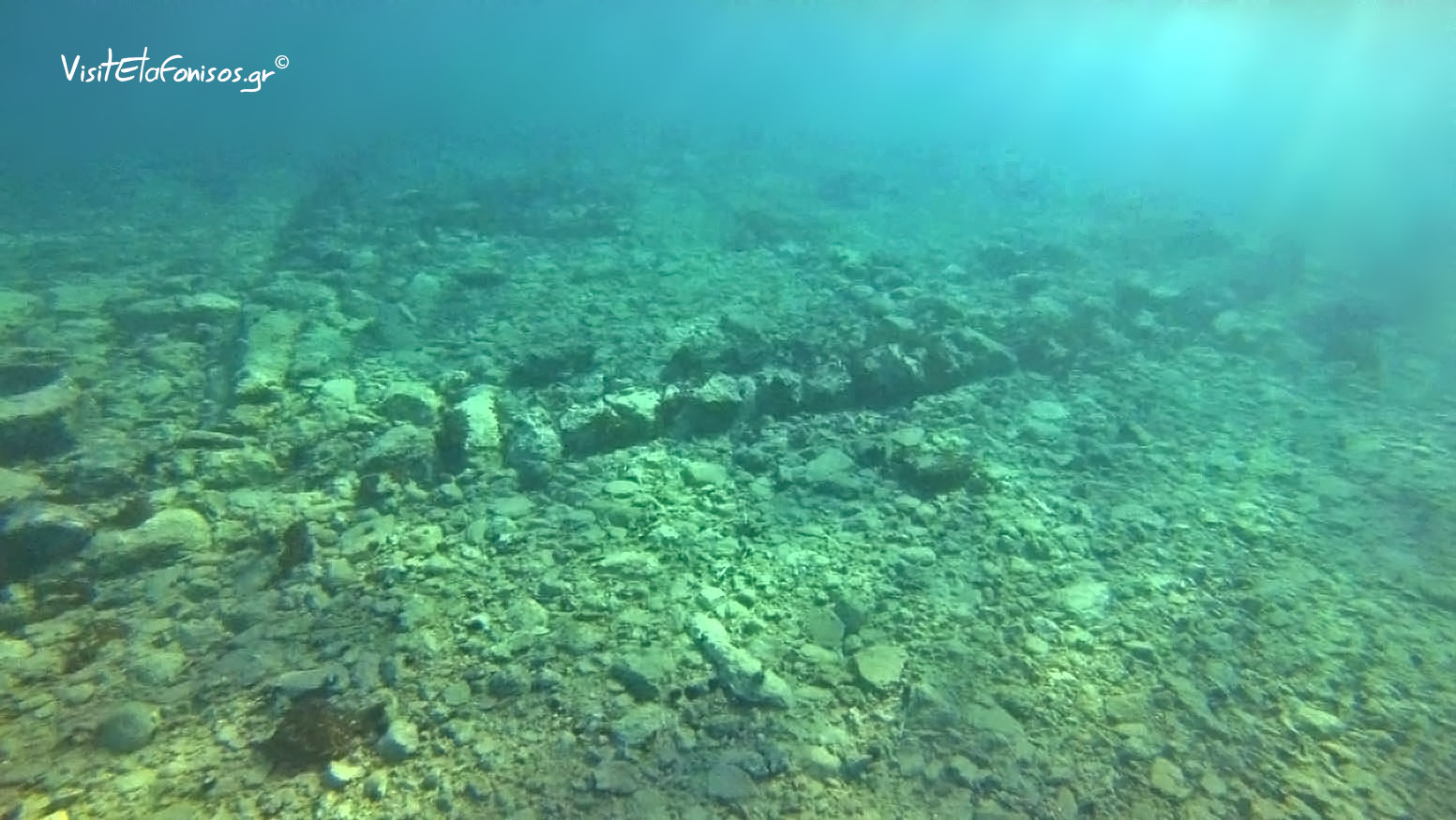 The 2009 survey made an important contribution to map the city. It is the first town that rebuilt digitally in three dimensions. The sonar mapping with techniques developed for military purposes, but also for finding oil deposits, helped the recent surveys.

The work of the archaeological team gathered in a video documentary of BBC 2.  The city beneath the waves: Pavlopetri, was broadcast by BBC 2 in 2011.

This website uses cookies to improve your experience while you navigate through the website. Out of these, the cookies that are categorized as necessary are stored on your browser as they are essential for the working of basic functionalities of the website. We also use third-party cookies that help us analyze and understand how you use this website. These cookies will be stored in your browser only with your consent. You also have the option to opt-out of these cookies. But opting out of some of these cookies may affect your browsing experience.
Necessary Always Enabled
Necessary cookies are absolutely essential for the website to function properly. This category only includes cookies that ensures basic functionalities and security features of the website. These cookies do not store any personal information.
Non-necessary
Any cookies that may not be particularly necessary for the website to function and is used specifically to collect user personal data via analytics, ads, other embedded contents are termed as non-necessary cookies. It is mandatory to procure user consent prior to running these cookies on your website.
SAVE & ACCEPT
Go to Top